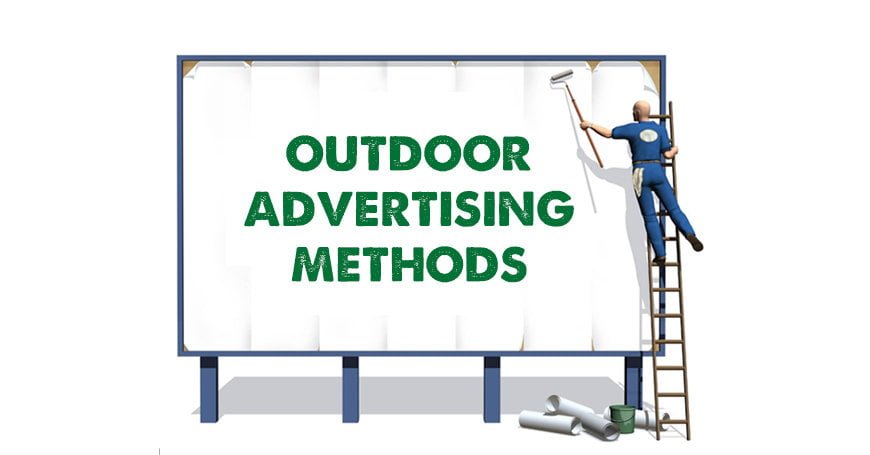 In the present advertising world, the competition among the advertisers is huge and noticeable. Especially in an urban conglomerate like Delhi and Mumbai, you will see OOH at almost every step. But, to grab the attention of the audience is becoming harder and harder as the completion is getting stiffer than ever. But, ask pedestrians, very few can recall the billboard or digital board they recently passed by. Hence, it is highly required to focus on the creativity of the OOH advertisement they are about to pour money on, else, that will be a waste of both money and time.

As outdoor advertisement also known as out-of-home (OOH) advertisement, it’s basically indicative of the approach towards the out of home travelers.

Outdoor advertising is considered one of the best mass-market mediums, similar to TV, radio, broadcast, and cinema advertising. Hence, it is better known as mass messages, support campaigns, and branding.

If your company is about to launch a new outdoor campaign or put up a digital board on a high street you must keep your plan ready beforehand considering the fact that while driving cars at high speed or focusing on their mobile screen, many passengers will fail to grab the 10 words copy you will highlight. Last but not least, you have to keep in mind very well that how you can pair your OOH ad with the growing digital medium.

The ambition of a newly established advertising agency is to see their well-crafted creativity being showcased around streets of the country they are based in. And the best way to do that is outdoor advertising; it’s a mix of idea and creativity summed up together and there is an impactful medium like mass transit, billboards, wall poster, digital kiosks, and so on. Some of the widely used forms of outdoor advertising include:

Previously billboard advertising was used to spread brand awareness. And it is apparent that within a few seconds it is near impossible to convey the whole message to the passersby. So, it was seen as a backup for direct mail, TV, radio, and print. Thus, it is advisable that you focus on the quality of your product and services and let the other forms of ad mediums do the remaining function.

By the way, reaching to the mass consumer has now become even easier with the increasing usage of mobile devices and other portable devices. From simple web addresses to QR codes, or even apps like Instagram and Snapchat, outdoor can be a path to kick-start a conversation with the audience or trigger an ooh campaign to become viral.

As with the other type of mass media communication, connecting to a significant size of the audience is not that easy, especially when it comes to finances. And along with the increase in space costs, the total cost is also taking a hit. To realize the expense involved, it’s crucial to know how the calculation is done. It depends on a procedure called Gross Ratings Points (GRP), which cites the influences that are delivered by a media schedule for the outdoor spot. And this is known as DEC or Daily Effective Circulation.

There are several things involved in this, which is based on visibility, location, traffic, size and so on.

This rating provides you with a score of anything from 1% to 100%. 50% means that at least 50% of the population in that location would see one of your boards at least once a day.

To ensure you are getting the best response for your payment, you need to engage with your outdoor strategy with careful planning. We live in a world which is ruled by smartphone and portable devices. So a small screen in front them grabs all the attention of a consumer, not billboard or banner. So, to change that flow, follow the points below:

What is special about the outdoor ideas you need to do? Are they innovative? Do they have 3D features or human conversation? Do they give a message or surprise people? You want to reach the mass audience as something that will make some noise; such great that people will capture it and share it on the internet. If it doesn’t appeal that much, it is a total waste of both time and money.

You may be tempted to get lesser units but it is a waste of time. The way to success is grabbing the attention of people on your outdoor campaign as possible. Getting a site is far better to get millions of views than five sites that will get 700000.

3. Look at the Competition

Be aware of all the competition so u won’t be trapped or checkmate ever. So, study the area, and choose sites that will not become problematic.

Outdoor advertising actually bridges the gap between your brand and the audience. OOH, the ad is viewed only for a second or two if you’re lucky. You need not mess with the messages and calls to action. Keep it simple and let few words speak and grab the attention. Think of outdoor as not an informer but to bring interest among the viewers.

Thanks for dropping by us. If you feel we missed something please lets us know in the comment section. Thank you. 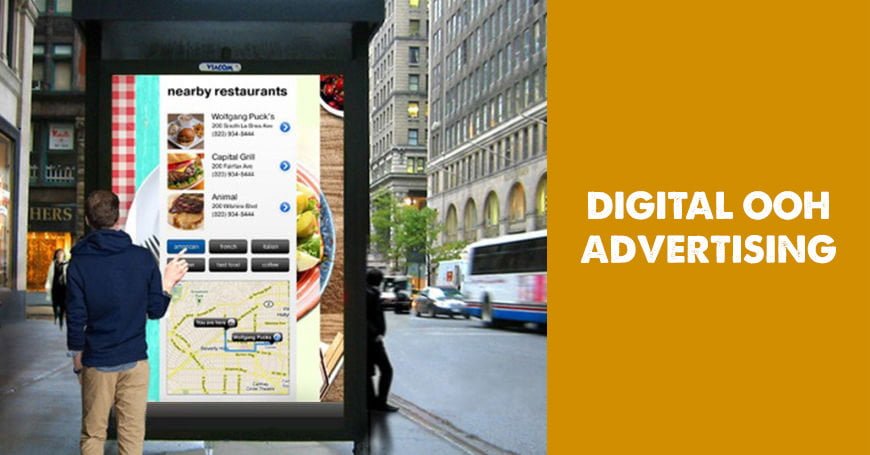 6 Outdoor Advertising Ideas that work for every business

The world of OOH is transforming rapidly. In this advertising world of creativity and attractive design, if you 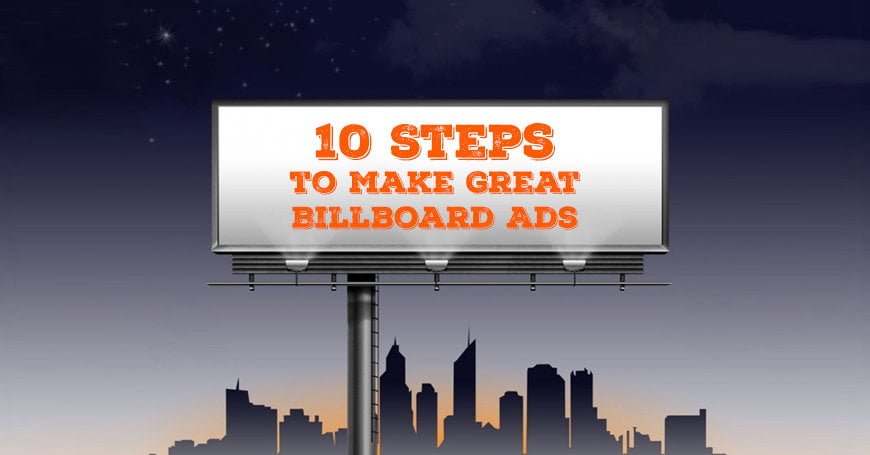 Role of Digital Marketing in the SMEs Sector

The 21st century is the age of Globalization and the Internet. Our lives revolve around it and are